Pinion launched in 2013 with its debut Axis collection of automatic watches which included the Axis Steel.

With its 42mm brushed stainless steel case, black satin dial and clean WWII military style design; the Axis II was produced as the comprehensive model within the collection of three watches that also comprised of bronze and black DLC models.

Produced in limited numbers, the Axis Steel was first retailed to customers in early 2014 with it selling out in less than a year and making way for the Axis II.

There were some subtle changes to the watch from prototype to production. First, was the dial which was initially hand printed in England for launch. It was replaced by a sharper manufactured version that is visible in the photographs.

Because the Axis collection launched to a budget and timescale, the crowns used on the initial group were stock models engraved with the Pinion gear wheel symbol. Sometime in mid-2014, Pinion replaced these crowns with a bespoke moulded and polished version that was also used on subsequent collections.

Part way through 2014, Pinion produced a variant of this model, with the inclusion of the Steel Dawn, that featured a striking blue dial. 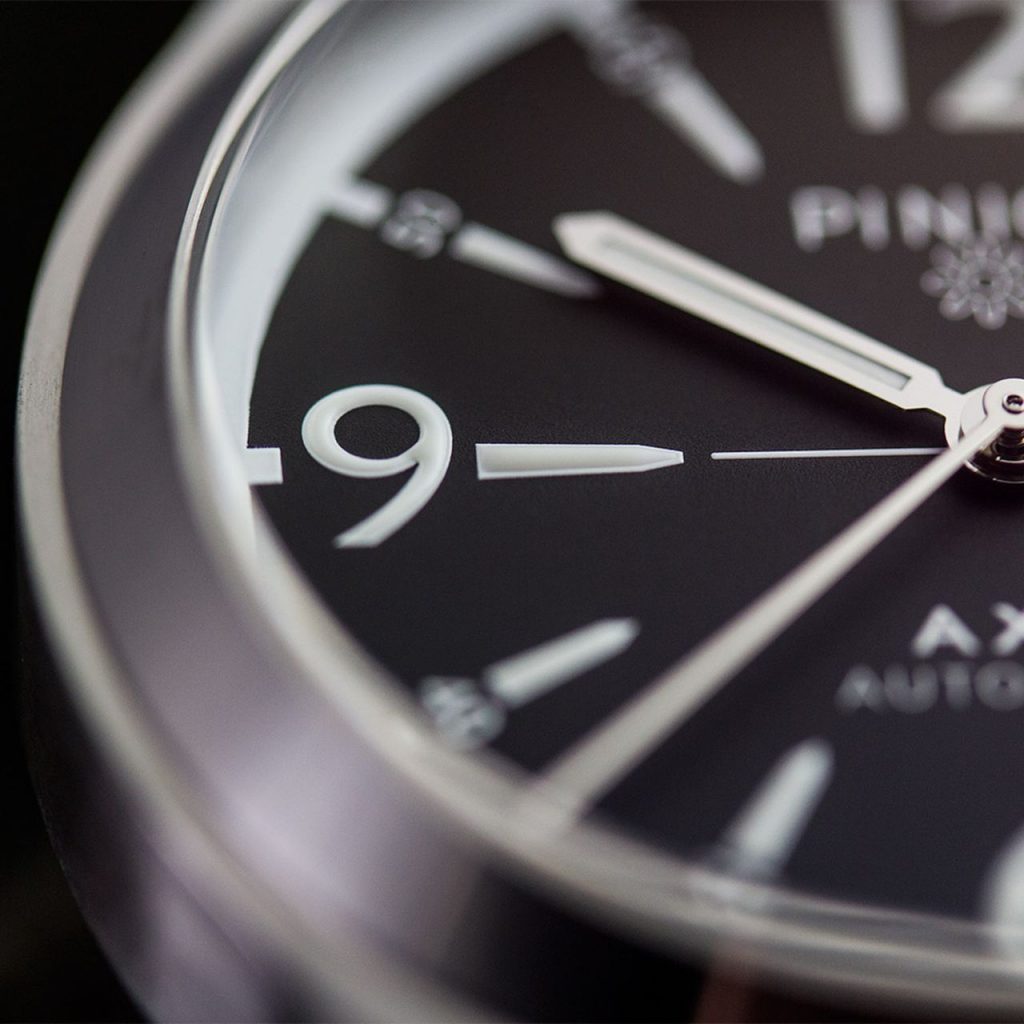 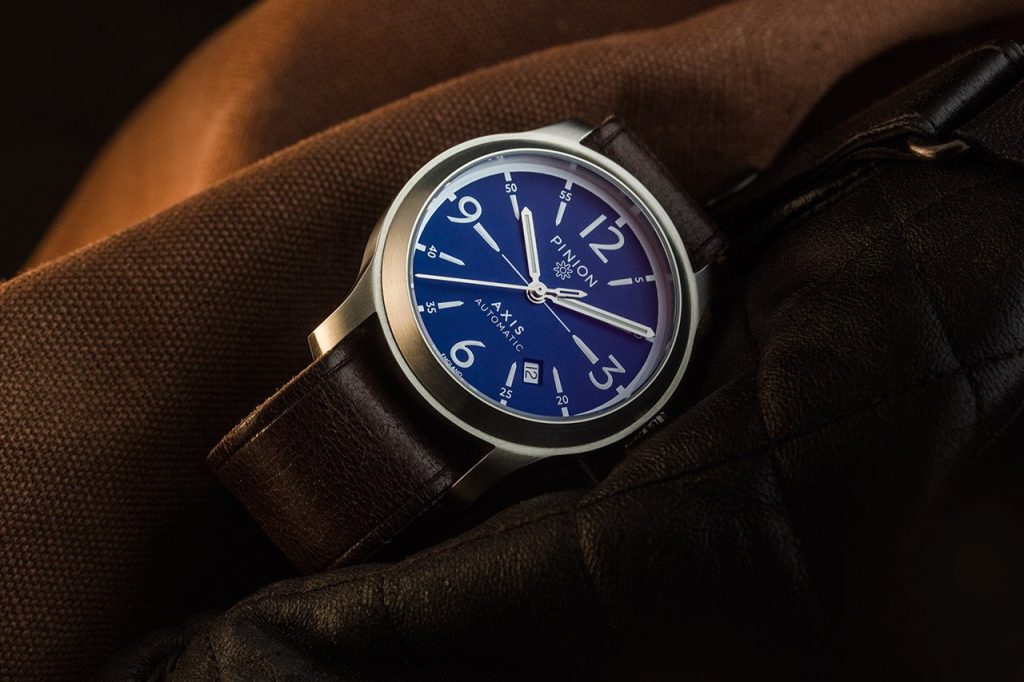 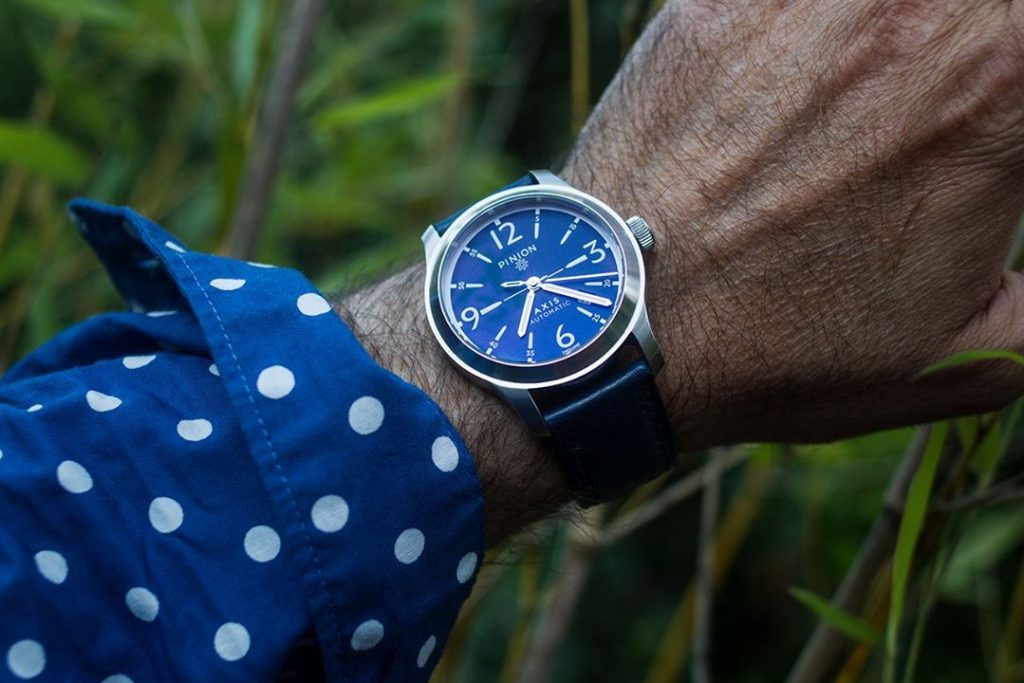 On the wrist: Axis Steel Dawn 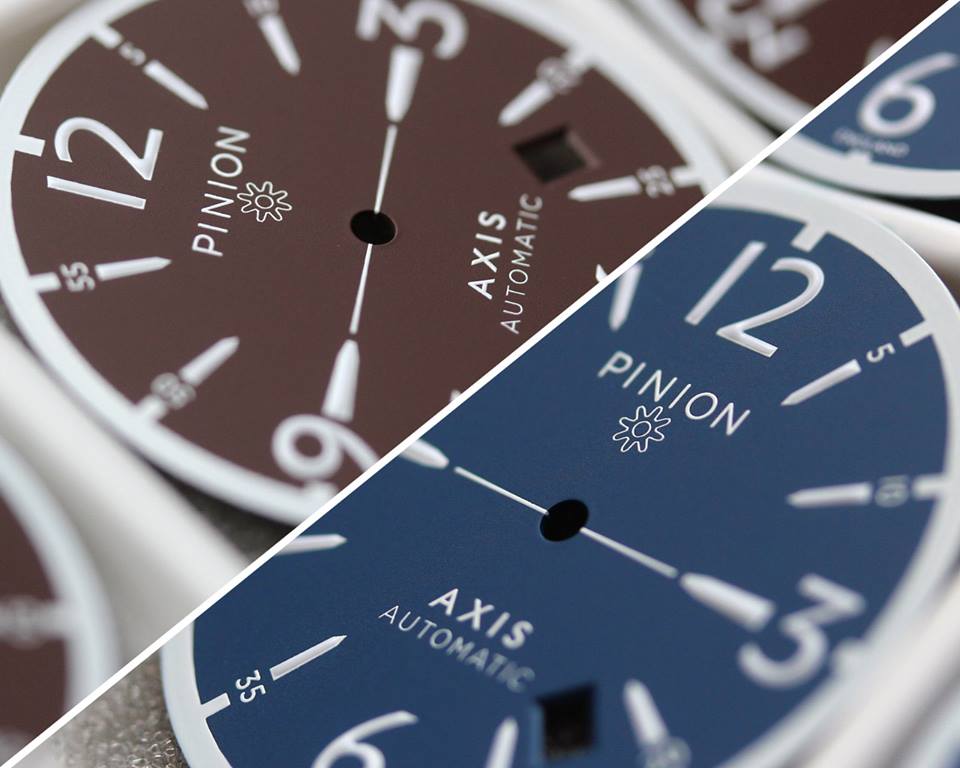 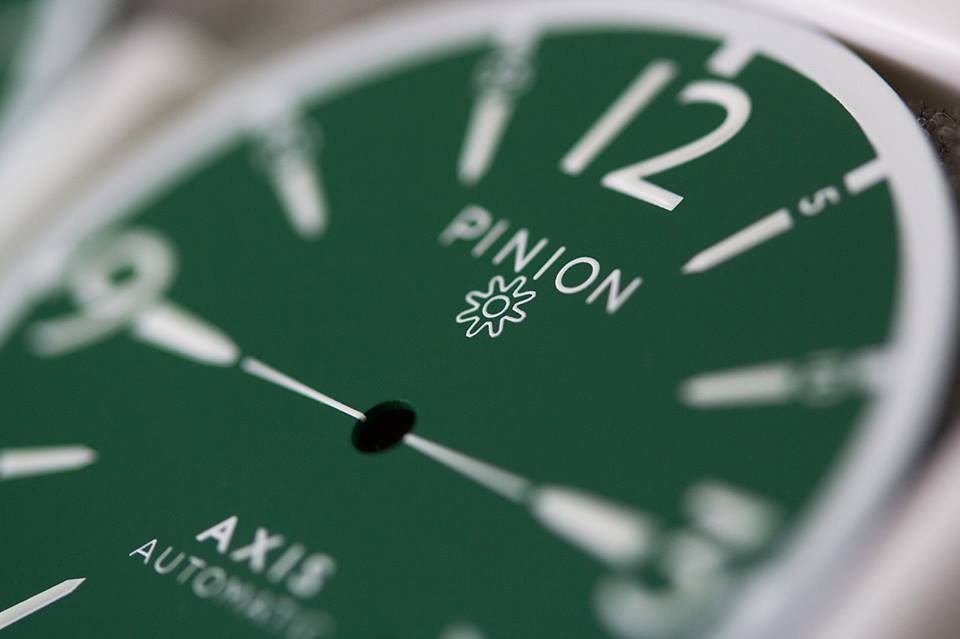 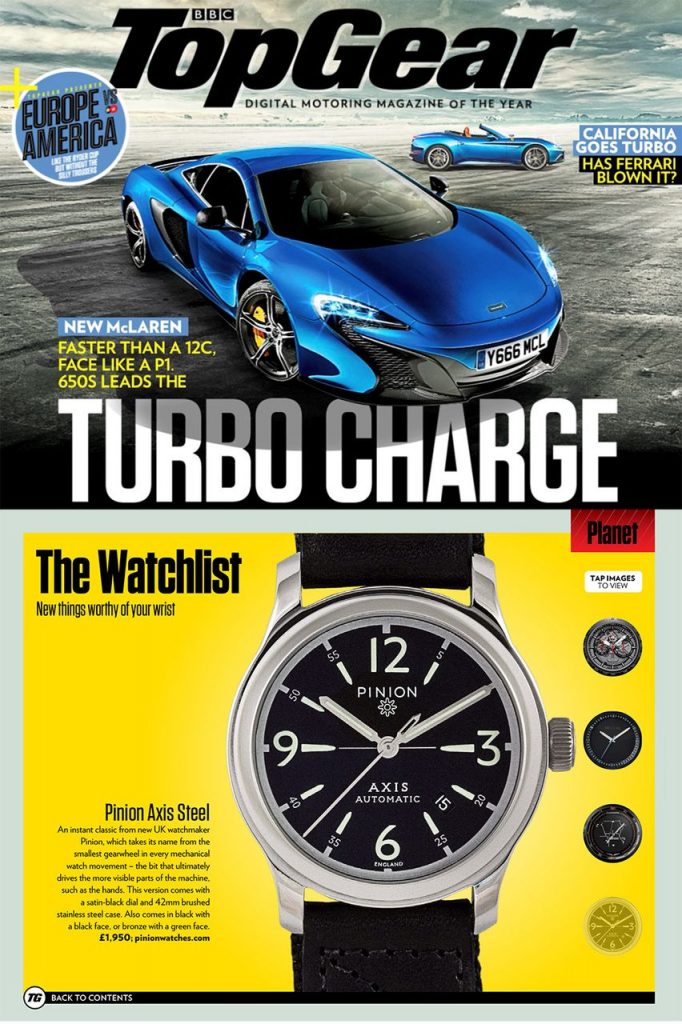