Released in 2014 limited to 100 pieces. Sold out and no longer available.

The Axis Pure L.E. was Pinion’s second watch release after the Axis and released in the latter part of 2014.

Available in stainless steel and bronze cases and each limited to fifty pieces, the Axis Pure L.E. was the first Pinion watch to introduce design and styling still seen in current watch models.

The Axis Pure L.E. dial featured new typographic numerals, different from the debut Axis range and applied to the dial rather than painted. The graphic styling of the Pure has become a baseline for all of Pinion’s watches since.

The debut Axis range was automatic, however, the Axis Pure L.E hand wound, being powered by the ubiquitous Unitas 6498 movement, first made for pocket watches in the 1950s.

The stainless steel Axis Pure L.E. featured a polished finish, while the bronze cased model was brushed and the same 42mm size as seen on the Axis.

Initially designed to extend the Axis collection, with a hand wound model, these watches carried the ‘Axis’ name which is engraved on the case back.

Subsequent Pure models released in 2015 meant these models had their name shorted to just ‘Pure L.E.’.

When Pinion sold out of its Axis Bronze watches, customers requested to buy a Bronze L.E. with a green dial, so Pinion made a low run edition of ten pieces in this configuration. 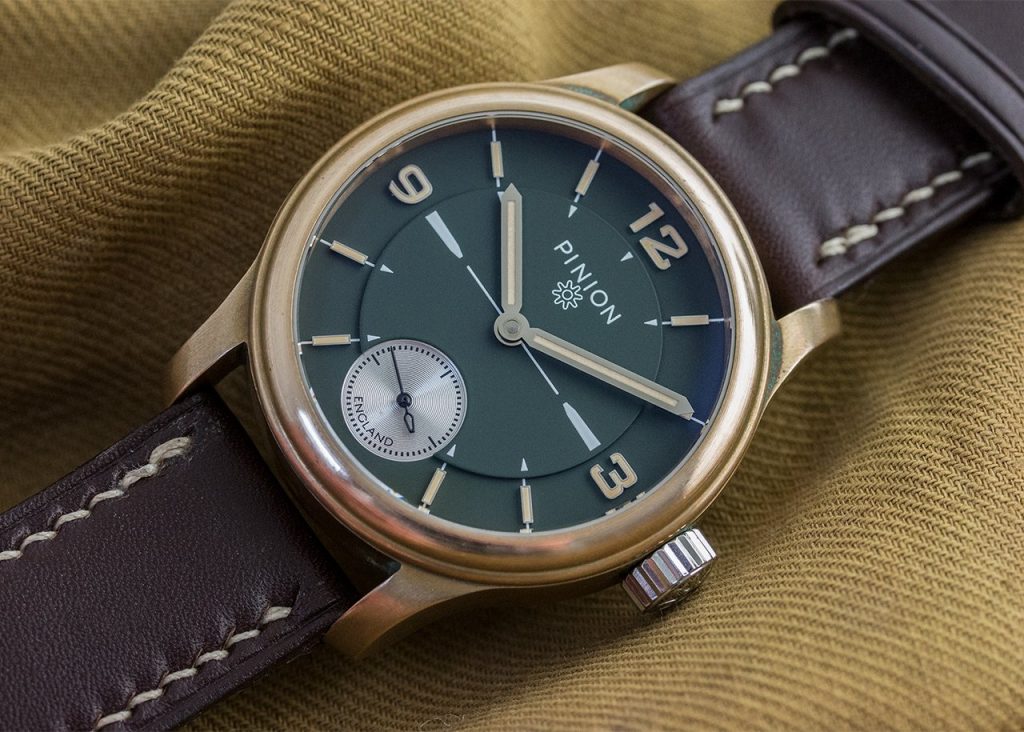 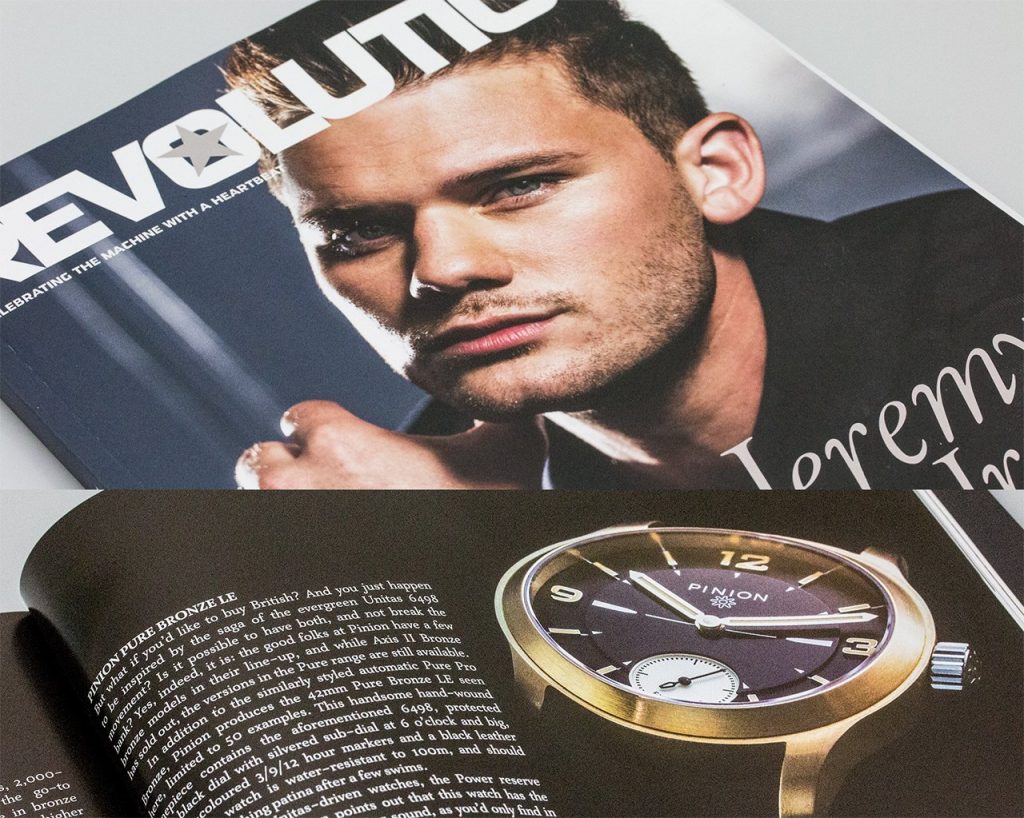 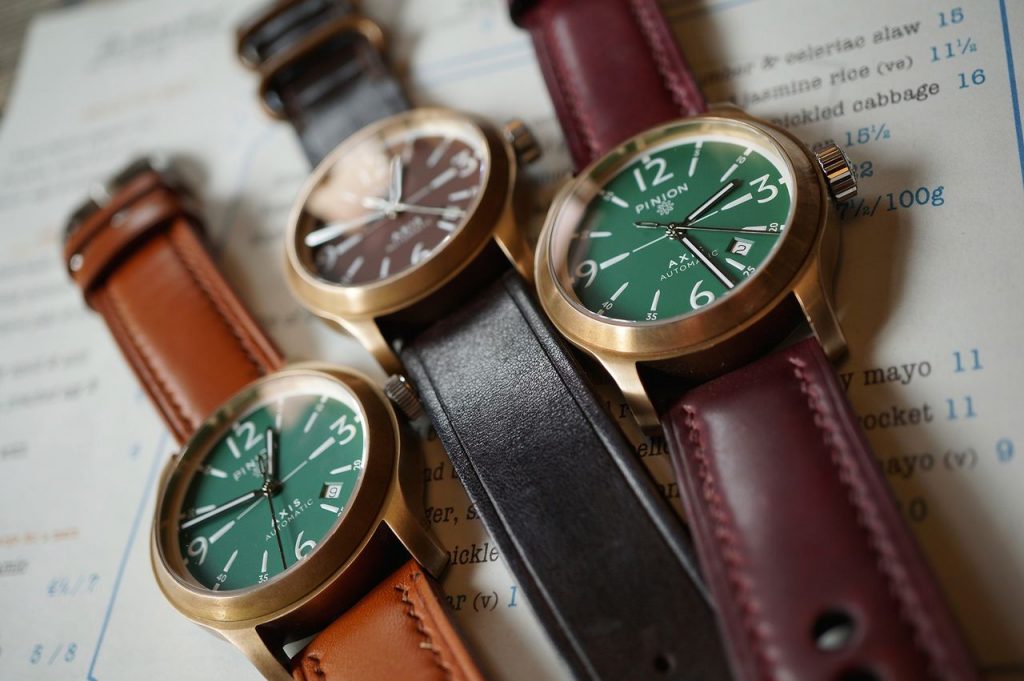 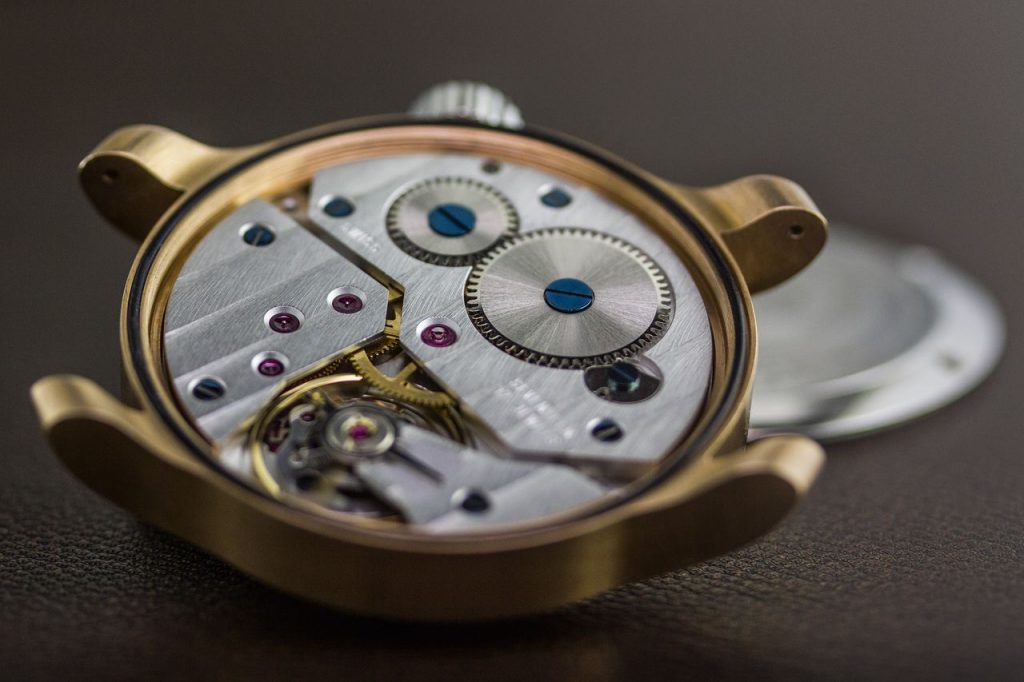 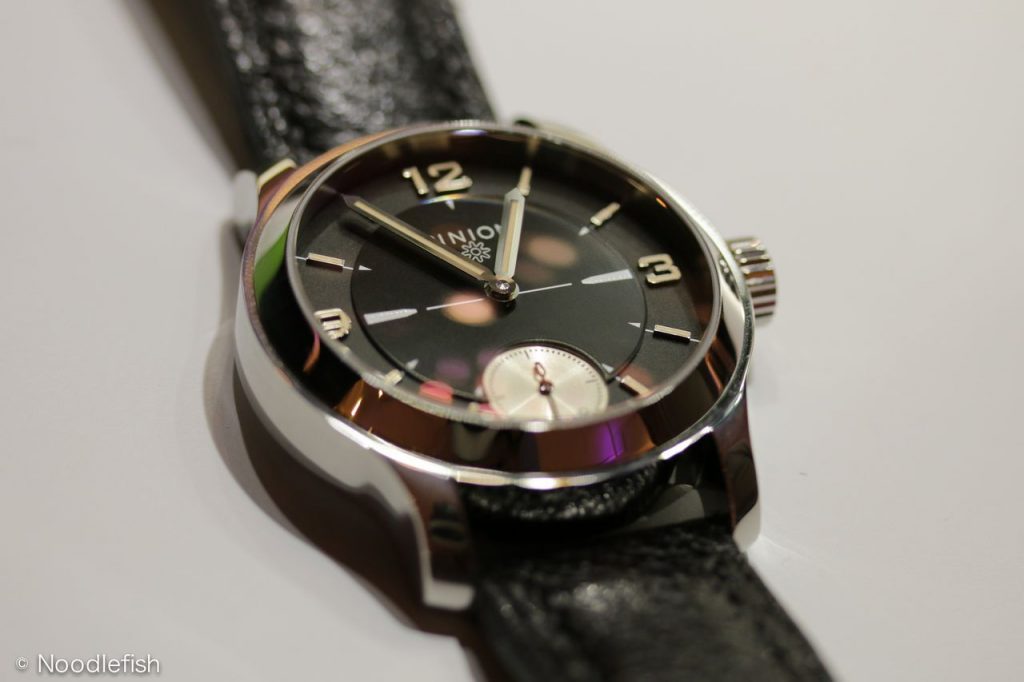 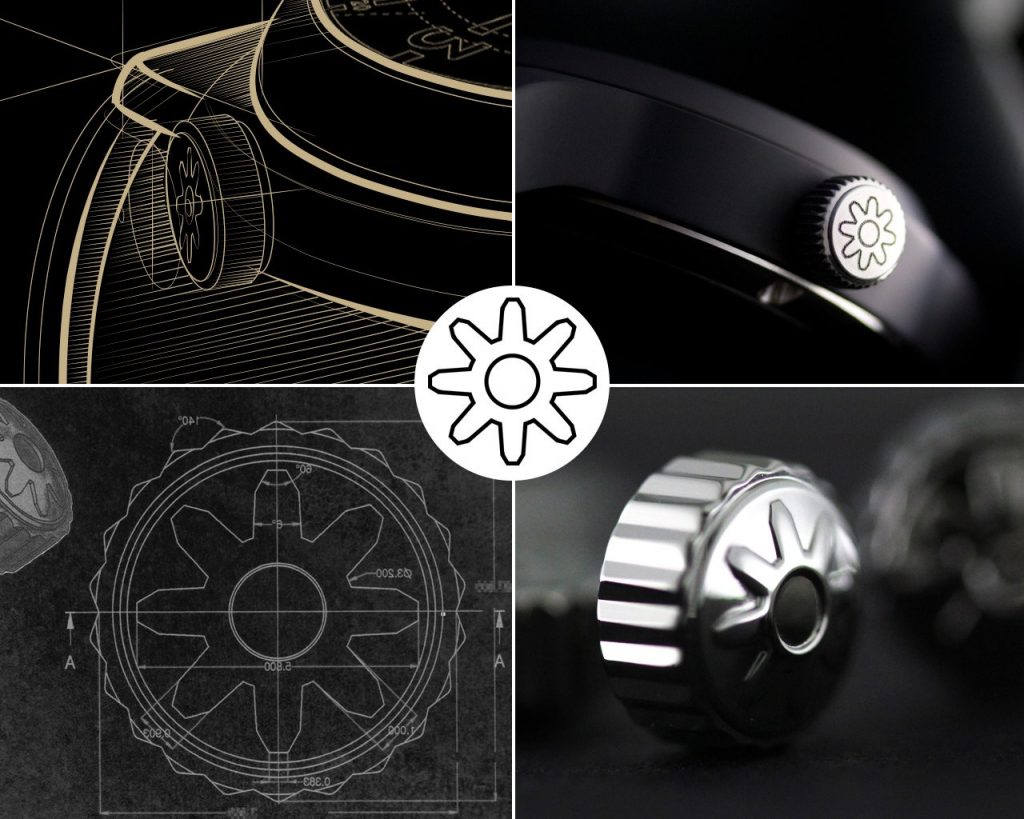 Evolution of the Pinion Crown